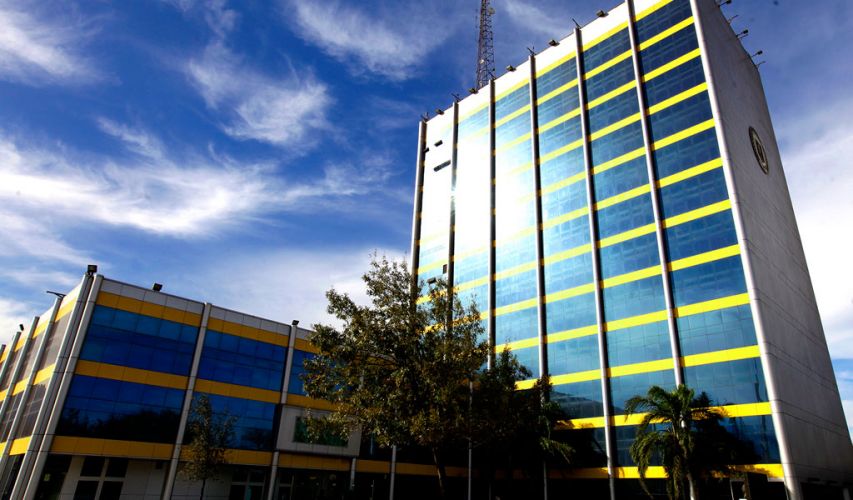 The Autonomous University of Nuevo Leon is a public university located in Nuevo Leon, Mexico. It was established in the year 1933, it is the third-largest public institution in Mexico and it the most important institution of higher learning in Northeastern Mexico which offers wide number of academic programs. It is the oldest university, currently, its headquarter is in San Nicolas de Los Garza, Monterrey.

The Autonomous University of Nuevo Leon, offers 304 educational programs in the upper middle, upper and in postgraduate levels. The University has 36 high schools out of which 7 are Technical High School, one is Bilingual International High School and rest are 2 years high schools and other 25 schools are for different department. The University has more than 6,184 academic staff including 77, 992 undergraduate students and 4,799 postgraduate students.

The Autonomous University of Nuevo Leon, gave Martha Herrera Gonzalez the UANL Flame, Life and Women Award 2018, on March 8, in the framework of International Women's Day. Students of the Autonomous University of Nuevo León (UANL) were crowned absolute champions of the Robocup 2015, in the Dance Secondary category, when conquering for Mexico two first places and special recognition.