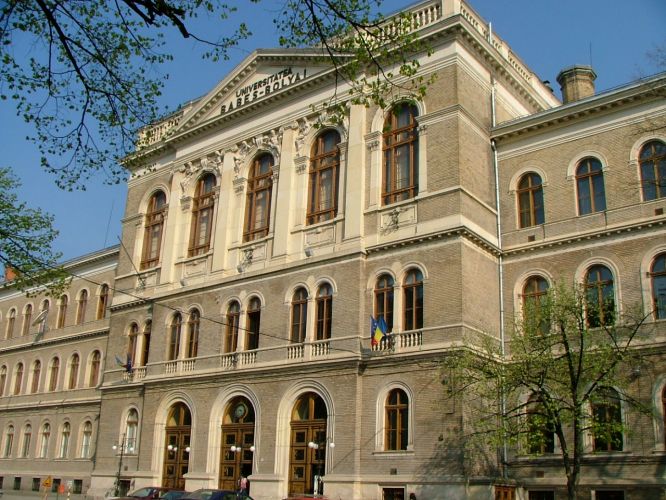 Babes Bolyai University, the main campus is settled within the town of Cluj-Napoca. All dormitories are renovated, thermally insulated, have double-glazed windows, laminate flooring and chipboard or wood furniture. The Lucian Blaga University Library is settled in other cities. The university additionally has many schools situated in different cities unfold across Transylvania and Maramure?.

A strong proficiency in the English language is essential for admission into universities in Romania. To be able to get a successful admission in Babes Bolyai University in Romania students need to complete IELTS with a minimum score of 6.5.