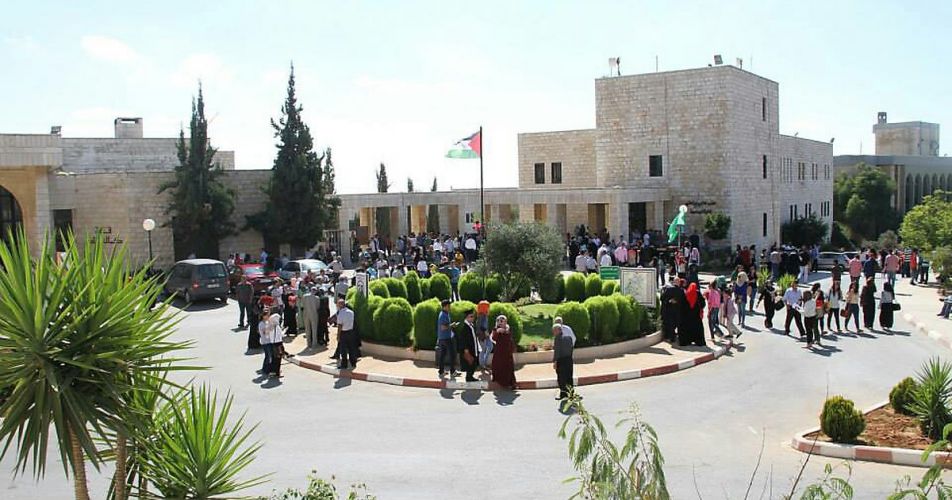 Birzeit University is a public university located in Birzeit, West Bank. It was established in the year 1924 as an Elementary School for girls, Birzeit became an officially University in the year of 1975.

Birzeit University, the main campus is located in Birzeit town, near Ramallah city northwest of Jerusalem. The University has multiple building for different department and their institution. The University provides services and facilities for the students.

Birzeit University is one of the first educational institutions in Palestine which has green buildings. Its campus has designed eco-friendly buildings because it improves the quality of life of people living or working in those structures and promotes awareness and benefits.

Birzeit University, the University Theatre Group wins in the Arab Universities Theatre Festival Awards. Birzeit University graduate ZeinaSandouka was recognized as one of the Best Female Arab Reporter of 2016 by the Princess BassmabintTalal Award. Tamara Tamimi, law master’s student at the SOAS University of London, graduated with an award for the best thesis dissertation for this academic year. Mohammad Abda, a student at the Mechanical and Mechatronics Engineering Department, took part in the Fifth Annual Conference of the Arab Innovation Network (AINAC) 2016 in Jordan, where distinguished himself among his peers in his leadership and innovative skills, and his ability to design a project that is able to create a social impact.

Birzeit University has been ranked as one of the top 2.7 percent of universities worldwide by World University Rankings in its 2019 edition. The university has also been ranked first in Palestine for the sixth consecutive year in the Webometrics Google Scholar Citations rankings.

Bachelors: Applications on a rolling basis

Masters: Applications on a rolling basis