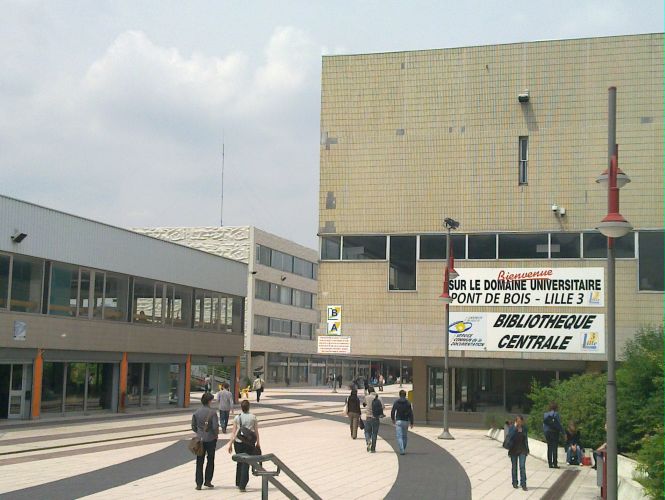 Charles de Gaulle University Lille III, campus offer students a rich life of cultural activities, citizens and solidarity and comfort to carry out their studies and projects thanks to the three Learning Centers. Each one can practice the sport of their choice whatever their level (about fifty practices). Students with long-term or temporary disabilities also benefit from a reception structure, assistance with integration and support in their professional project. The University also has a library, sports field and culture field.

The University of Charles de Gaulle University Lille IIIoffers a stimulating framework for all types of research, from basic to applied, and individual research projects to large-scale international research consortia. From heritage collections to digital resources, the university has a wide range of scientific resources, in all its disciplinary fields.

Charles de Gaulle University Lille III was ranked 301 in Education by THE Education Subject Ranking. It was also ranked 501 in Social Sciences by THE Social Science Subject Ranking. The university was distinguished in 3 areas in the list of The World Ranking in the year 2019. The University also offers Scholarship, and more importantly, the university offers have a scholarship for Women, which is known as Women’s Computer Scholarship”.