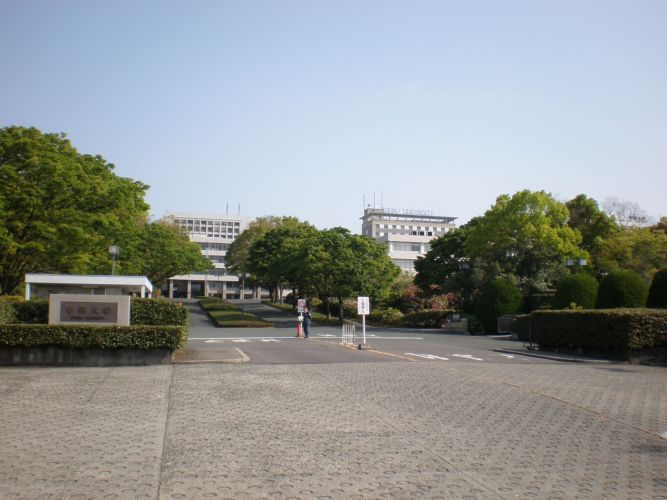 Study in Japan with Chubu University