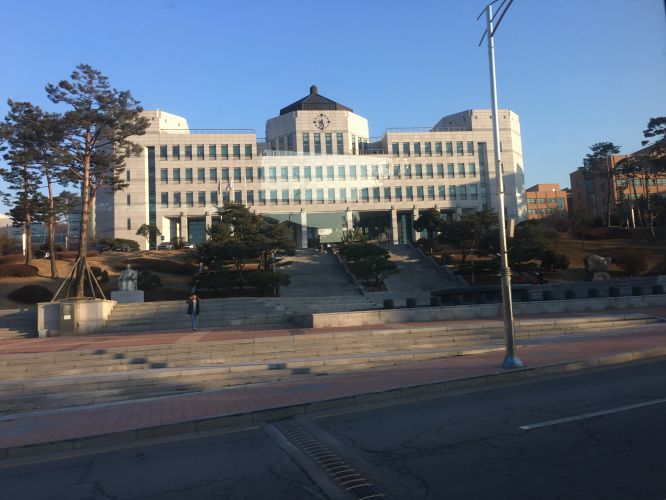 Dankook University has 20 affiliates, 22 research bodies and affiliated education organizations such as the Seokjuseon Museum and the Information and Communication Center. The university also holds international symposiums, publishes academic journals.

Dankook University's mascot is the bear. Each campus comprises of a bronze bear statue. The University consists of two campuses such as Jukjeon campus and its Cheonan campus. Both campuses comprise of an international exchange program and are home to International students and faculty from countries such as the United States, China, and the United Kingdom.

Shortlisting of Colleges and Universities in South Korea

A strong proficiency in the English language is essential for admission into universities in South Korea. To be able to get a successful admission in Dankook University in South Korea students need to complete IELTS with a minimum score of 6.5.