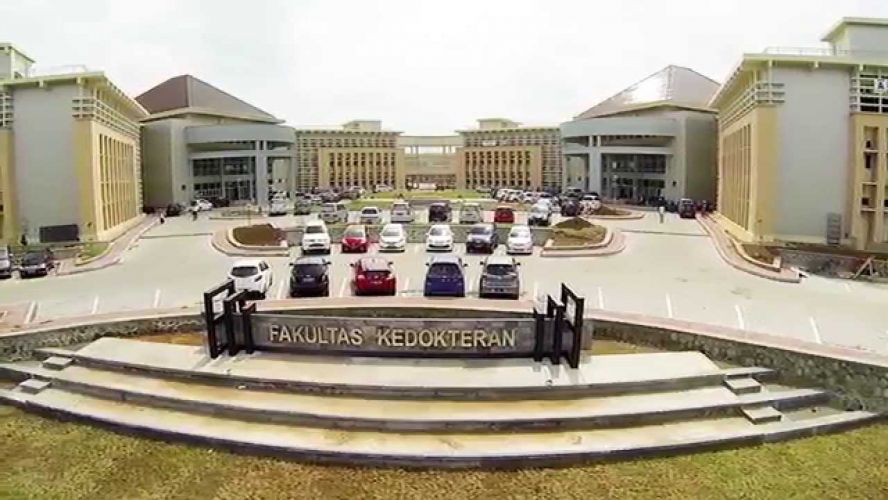 Diponegoro University has 5 campuses outside Semarang. The first campus is Tembalang campus which is the largest and newest campus. It has an administrative center, Central library, Engineering Faculty and faculties, and School of Sciences. The Second campus isPleburan campus the oldest campus it include facilities like School of Social Sciences, Magister and Doctorate programs and some operational units. The third campus is Gunung Brintik campus which has the School of Medicine. The fourth campus is Teluk Awur campus which has the facilities of Faculty of Fisheries and Marine Science.