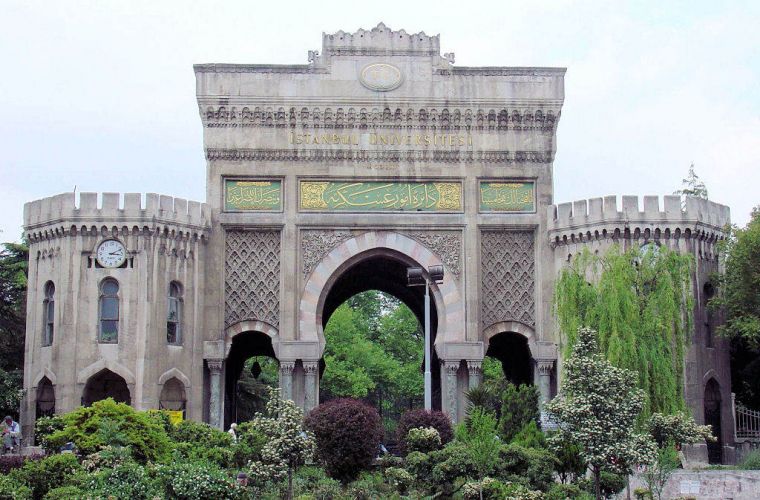 Istanbul University has 8 campuses. The main campus Avcilar is on Beyazit Square. The second campus is in Kadikoy. The third campus in Laleli. The fourth campus is Vezneciler. The fifth campus is Beyazit. The sixth campus is Horhor. The seventh campus Suleymaniye. The eight campus is Capa. The University has a library which contains 1.5 million periodicals copies for the students.

Istanbul University has always been emphasis to its motto of “Leadership in Higher, Education for Centuries”.

Masters: There are typically two application deadlines for graduate programmes: