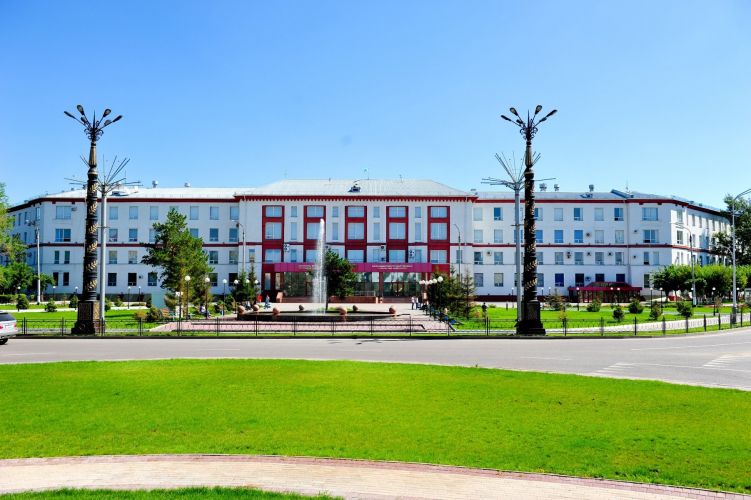 Faculties recruited by the university are qualified from the known universities and are more than 1000 in number. Students can also apply for innovation and entrepreneurial programs, virtual learning, distance education and scholarship programs. It is the home to more than 10,000 students guaranteeing them with 95% employment rate.

More than 1300 grants are sanctioned by the university every year. Other than this, scholarships and loans are offered to the students as a part of financial assistance. Students can apply for these.