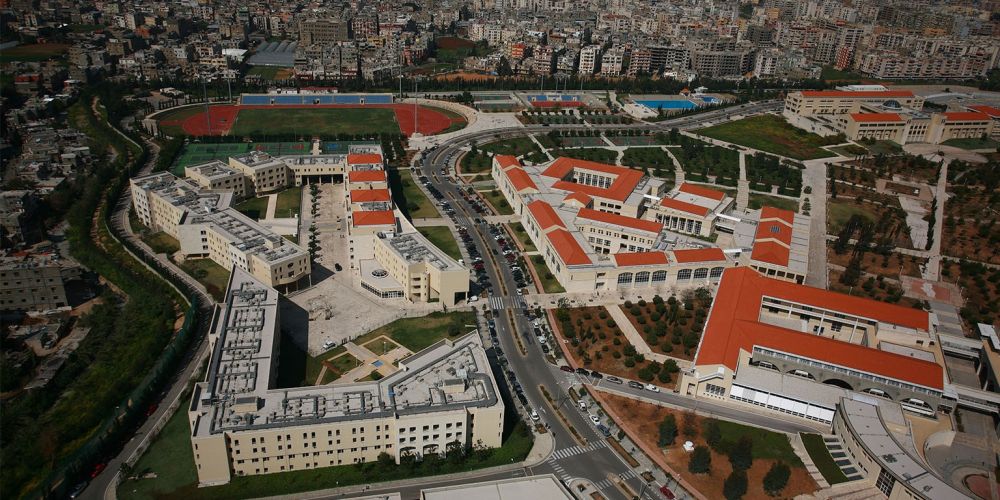 Study in Lebanon with Lebanese University

Lebanese University also known Universite Libanaise or LU is a Lebanese higher education institution located in the capital city of Beirut. The university was established in 1951 and is one of the largest universities in the country enrolling over 80000 students.

Lebanese University comprises of 16 faculties offering a range of programs at the undergraduate and graduate levels. Some of them include Human Sciences, Law, Political Science, Administrative Sciences, Social Science, Fine Arts, architecture, and Pedagogy.

Lebanese University has its main campus located in Hadath suburb of Beirut in Lebanon and is spread over 705000 meter square. The campus has a central open amphitheatre overlooking the dense forest and rolling hills which offers very relaxed environment to study and unwind after the classes.

Lebanese University offers a range of services to students which include classrooms, lecture halls, tutorial rooms, laboratories, hospital and clinic, wireless internet and computer workstations in addition to library which comprises of thousands of resources in both physical and digital formats.

Lebanese University has strict admission policy and entrance is based on competitive exams therefore it is an averagely selective institution. The university has also produced a number renowned poets, artists, writers, and politicians in the past.

Lebanese University also offers scholarships to students to help them with tuition fee costs. There are a number of international partnerships as well to facilitate student exchange programs. The university is also affiliated to Institute of Applied Sciences and Economics in France.