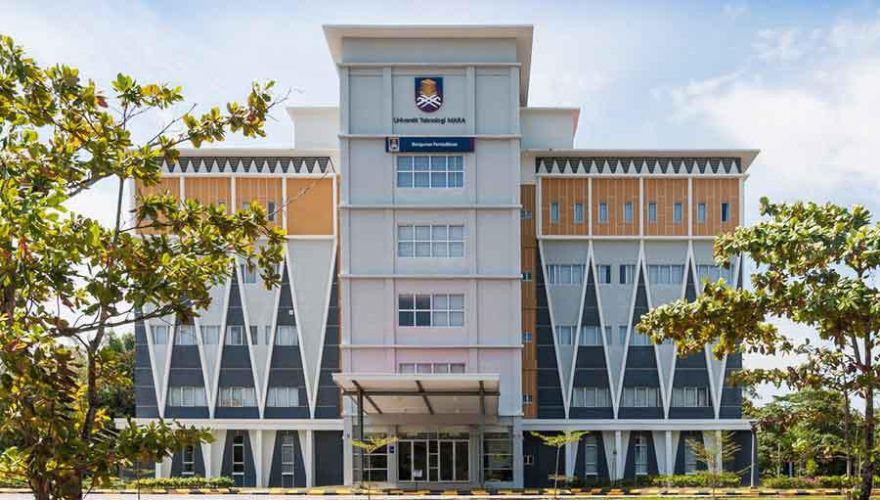 MARA University of Technology is a public university settled in Malaysia. It was established in the year 1956 as the RIDA (Rural & Industrial Development Authority) Training Centre, first, it started with 50 students to help rural Malaysia. Since from that time it became the largest higher education institution in Malaysia.

MARA University of Technology has been rated “Tier 5 Excellent” by Malaysian Qualifications Agency Rating System for Higher Education Institutions in Malaysia in 2009. The University has been rated two stars by Malaysian Research Assessment Instrument wherever universities have given “star ratings” for the research, development and exploitation efforts in 2011.

MARA University of Technology ranked 168th in the best performance in Asia, and 7th position locally in the year 2014. In 2016 it was ranked in five subjects by World University Ranking by Subject and increase two subjects in 2015 ranking.