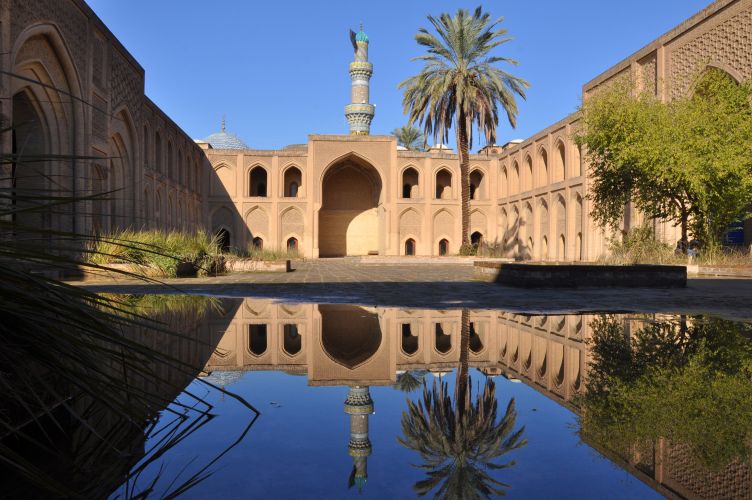 Study in Iraq with Mustansiriyah University

Mustansiriyah University was established in the year 1963. It is a public university which is situated in Baghdad in Iraq. It is originated from Mustansiriya Madrasah founded in 1227 being one of the oldest universities in the world. But later it was designated as the separate university in 1968.

Mustansiriyah University is organised into 13 academic faculties and six centres. Students are offered with bachelor’s, master’s and doctoral programs. Other courses offered include research, continuing education and study abroad programs.

Faculties of the university are experienced and expert in their field of study. Students can undergo both, local and global research. It is home to more than 30,000 students. Its medical school and dentistry school are second to open in Baghdad.

Mustansiriyah University has an urban and huge infrastructure. Students are provided with the facilities like cafeteria, auditorium, academic buildings, training halls, gardens, athletic courts, healthcare centre, student services and recreational area. Students can become the part of student clubs and organisations. Various conferences, seminars, workshops, events and activities are organised in the university. Student media has magazine and publications.

Scholarships and grants are offered to the students. These help them in pursuing their higher education. Students have to meet certain criteria and apply for these.