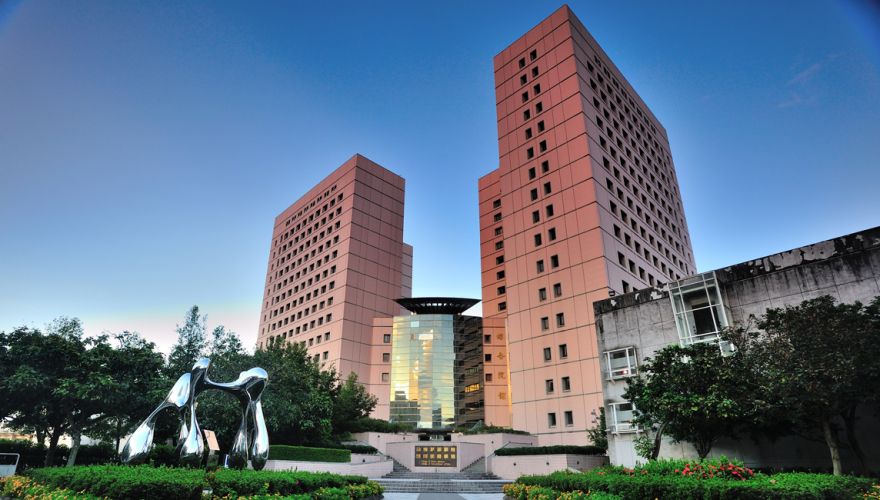 National Chengchi University also known as NCCU is a university located in the capital city of Taipei in Taiwan. The university was originally established in Nanjing, China in the year 1927 and was moved to Taipei in 1954. The university currently enrolls over 15,000 students and employs 1500+ staff.

National Chengchi University has its primary campus located in the south of Taipei city with two satellite campuses in Wanshou Road and Daan District. The university campus comprises of six libraries and extensive sports facilities’ such as Tennis Courts, Stadiums, Sports and Swimming Centre, and Track and Field Stadium.

National Chengchi University campus has won many awards for its renowned architecture and offers numerous facilities to the students such as NCCU Arts Center, Exhibition of Future Planning at Main Research Centre, Siwei Tang Auditorium, and Museum of Ethnology in addition to recreational and leisure services.

National Chengchi University’s Institute of International Relations is highly reputed and regarded as one of the top-ranked think tanks in the Asia-Pacific region. The programs offered by the College of Commerce are highly ranked by prestigious Eduniversal.

National Chengchi University has established the Centre for Public and Business Administration Education along with the University of Michigan to provide training to working professionals and managers along with numerous partnerships with the industry to offer internships and placement services to students.

National Chengchi University is an averagely selective institution with an average acceptance rate and affordable tuition fee. The university maintains bi-lateral agreements with institutions of high repute to offers a wide range of study abroad and student exchange opportunities to its students.