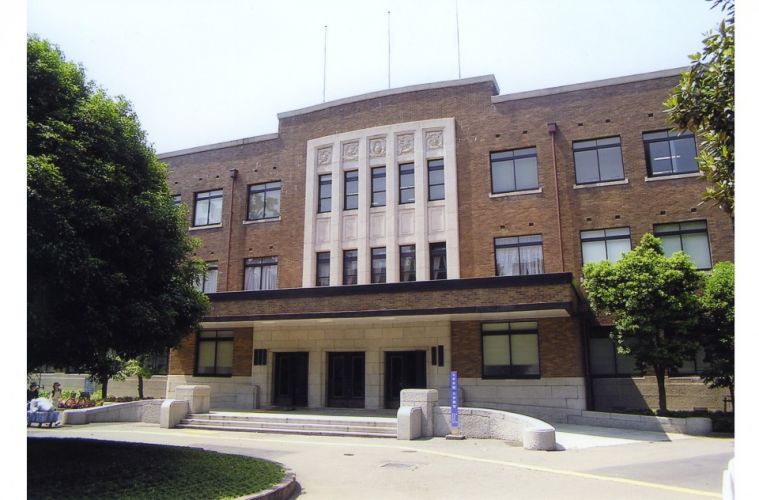 Ochanomizu University is a national women’s university in Bunkyo- Ku, Tokyo, Japan. It was established in the year 1875, as Tokyo Women’s Normal School, the first institution of higher education for women in Japan.