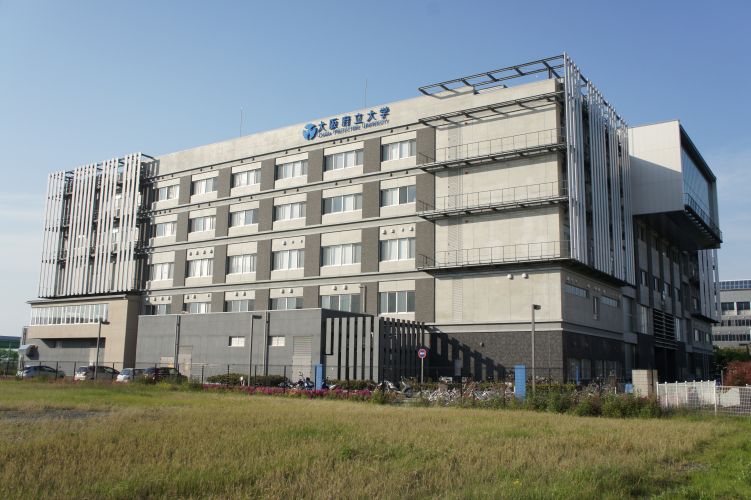 Osaka Prefecture University, in the year 2018 the university was a member of the United Nations Academic Impact. Prof. Kenji Higashi received Oscar Kaibishev Award for a renowned researcher in the superplasticity of structural metals. M2 Daisuke Inoue won the Best Poster Award at DSL 2017 held in Vienna in the year 2017. The University has a marvelous research content in the properties of practical material, especially the mechanical properties, are not only determined by the properties of the material but are greatly influenced by various defects and microstructures in the material.