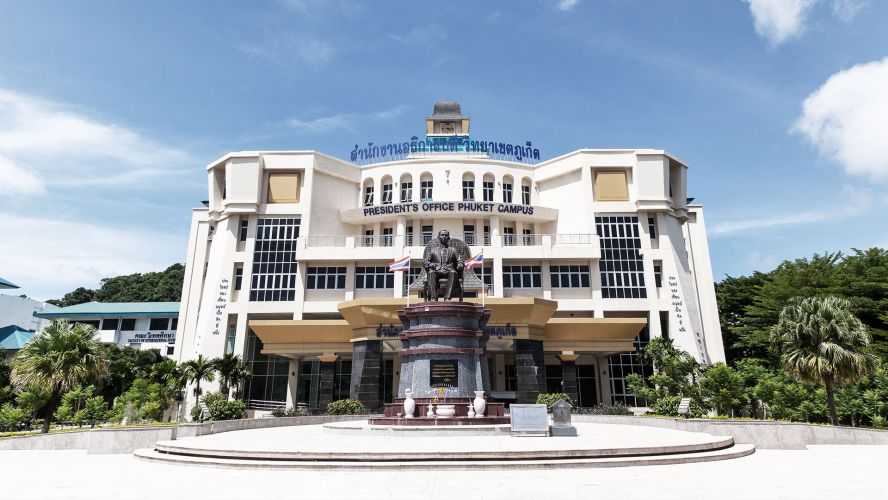 Study in Thailand with Prince of Songkla University

Prince of Songkla University, researchers won two silver and two bronze medals at 47th International Exhibition of Inventions of Geneva. PSU students from the Faculty of Architecture and Faculty of Commerce and Management, Trang Campus, won the Most Innovative Team award at the YICMG 2019 competition.

Shortlisting of Colleges and Universities in Thailand

A strong proficiency in the English language is essential for admission into universities in Thailand. To be able to get a successful admission in Prince of Songkla University in Thailand students need to complete IELTS with a minimum score of 5.

Bachelors: Deadlines may vary for each program