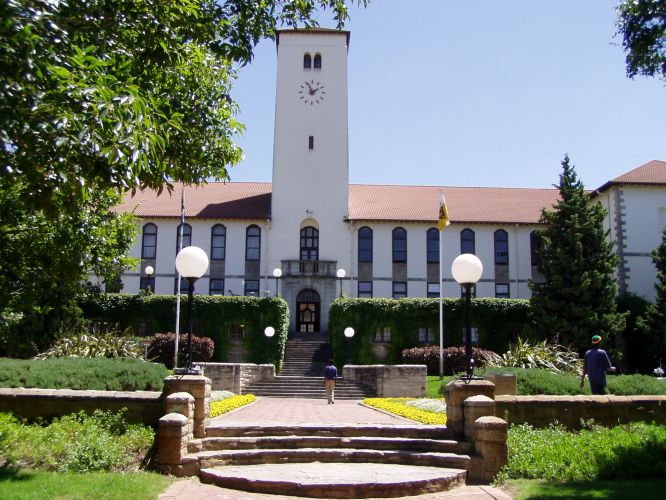 Rhodes University work began on the construction of a new library building which is one of the largest infrastructure projects undertaken by the university, and it was completed in 2010.