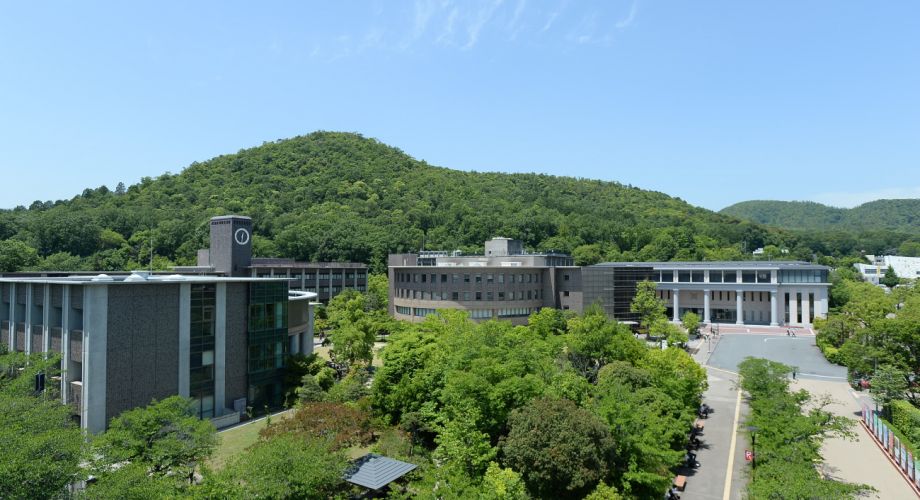 Ritsumeikan University was rated the maximum five stars in five of the eight assessment categories and an overall four stars in an independent rating by one of the world’s leading educational assessment bodies, World University Ranking. The University has also rated five stars in the categories of ‘Innovation’, ‘Teaching’, ‘Internationalization’, ‘Facilities’ and ‘Employability’, the result provides concrete evidence of the success of long-term strategies employed by the University to rise to the challenge of a quickly ever-changing international society.