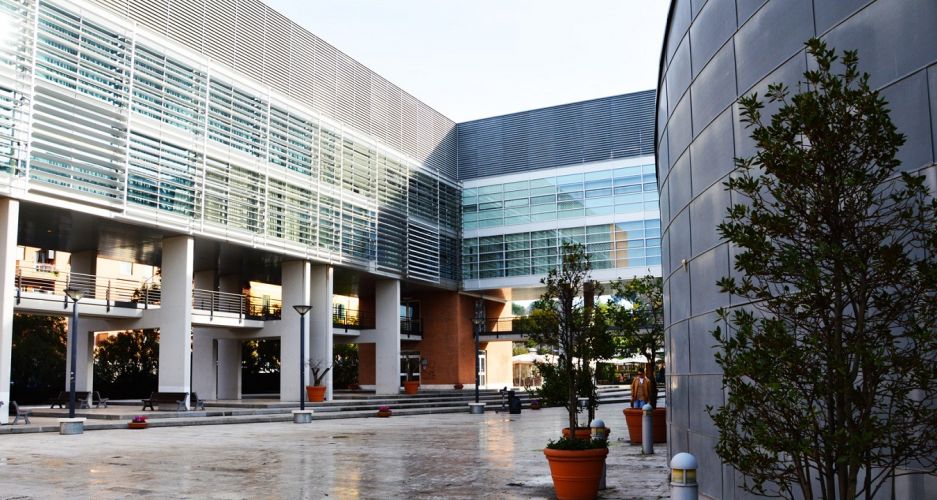 Roma Tre University was established in 1992 and is located in Rome, Italy. The establishment of a third University arose when a committee was formed to understand the need for higher education in Rome. The university was initially called Third University of Rome and since its foundation, the University converted its old buildings to new faculty and research institutes.

The programs offered are vast, however, the admission is limited and enables only students who clear the entrance examination to The University comprises of 8 schools namely School of Architecture, School of Economics, School of Education Sciences, School of Engineering, School of Law, School of Literature and Philosophy, School of Mathematical, Physical and Natural Sciences and School of Political Sciences.