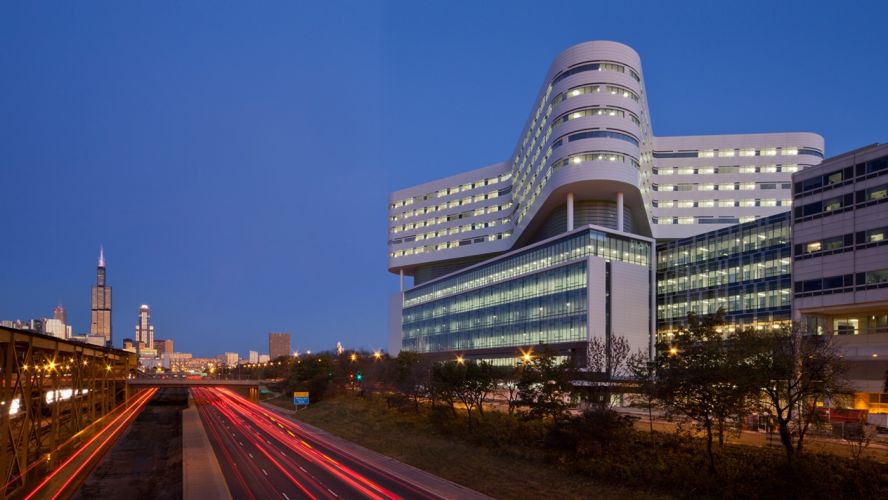 Rush University was established in the year 1972.The university is one of the largest medical university in Chicago,United States of America.It is also considered as the academic arm for the Rush Medical Center.

Rush University has a Medical College, College of Nursing, College of Health Sciences, and the Graduate School divided into 8 divisions.

Rush University offers a lot of Scholarships which are need based and merit-based scholarships Need-based funds are limited and awards are available on a first-come-first-serve basis. Merit-based students are considered either through the admissions process or after grades is in. Also, there are government based scholarships available for students.