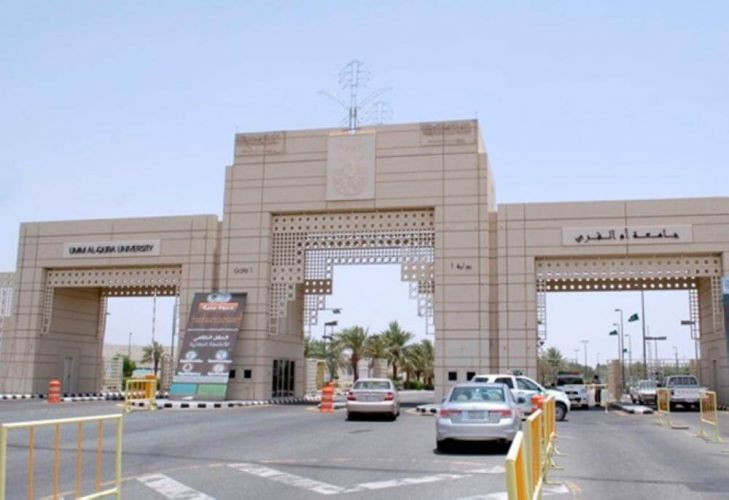 Umm al Qura University is located in one of the holiest cities in the world which offers students ample of spaces to pray and connect with the almighty as well as learn about Islamic value system, cultures, and beliefs. The university is also home to various research centers focusing on Islamic Education, Sciences, Medicine, and Pharmaceutical Science.

Umm al Qura University’s College of Business degrees are accredited by Association to Advance Collegiate Schools of Business (AACSB) and the college is a member of both AACSB and EFMD Global. The university has its Dentistry, Nursing, and Pharmacy programs endorsed by prestigious accrediting bodies in North America and Europe.

Umm al Qura University has all its programs recognized and endorsed by the National Commission for Academic Accreditation and Assessment (NCAAA) of Saudi Arabia. The university is also ranked amongst top 600 universities in the world by QS World University Rankings.

Umm al Qura University is one of the few universities in the Gulf region to establish student exchange programs with education institutes of high repute. Some of the partner universities include Tufts University and Purdue University in the USA, and King’s College London in the United Kingdom.

Umm al Qura University has a high acceptance rate and offers scholarships ranging from $20,000 to $100,000 to outstanding students helping them cover their tuition fee and living costs in Mecca.

Shortlisting of Colleges and Universities in Saudi Arabia

A strong proficiency in the English language is essential for admission into universities in Saudi Arabia. To be able to get a successful admission in Umm al Qura University in Saudi Arabia students need to complete IELTS with a minimum score of 6.