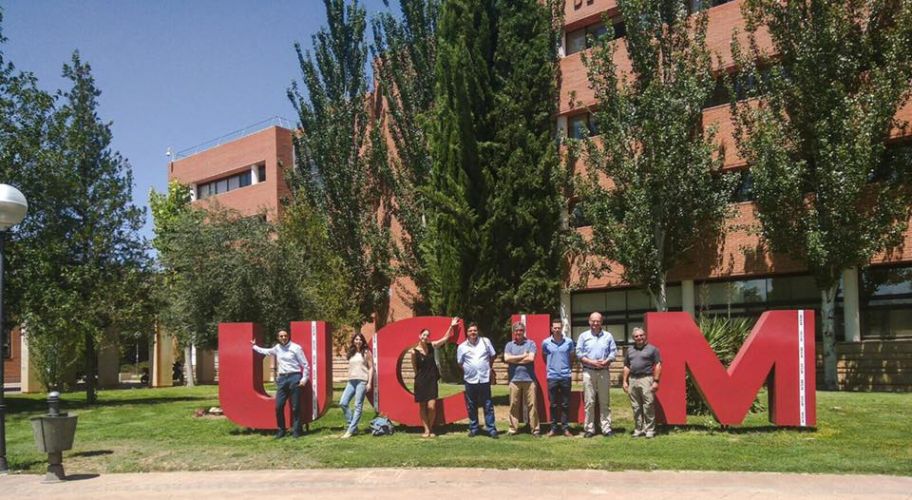 Study in Spain with University of Castilla La Mancha

University of Castilla La Mancha, offers Degree programs, Master programs, doctorate programs. The University also offers Continuous training to the students teaches in English and other languages and even in Spanish as a foreign language. The University have 15 faculties and Schools.

University of Castilla La Mancha, The International Award Gerardo de Cremona for the Promotion of Translation in the Mediterranean was launched in 2015 by the Translators School of Toledo (University of Castilla-La Mancha) and the MED 21 Programme–Network Awards for promotion of Excellence and Cooperation in the Mediterranean, with the support of King Abdul-Aziz Foundation for Human Sciences and Islamic Studies (Casablanca, Morocco), and the City Council of Cremona (Italy).

The University of Castilla-La Mancha, the innovation mission includes cross-cutting policies, such as the transfer of knowledge, as well as specific programs, among which the technical support office for entrepreneurial projects (UCLMEmprende) and the initiatives to incorporate talent through internships or generated from the Employment Information and Promotion Center (CIPE).

A strong proficiency in the English language is essential for admission into universities in Spain. To be able to get a successful admission in University of Castilla La Mancha in Spain students need to complete IELTS with a minimum score of 5.