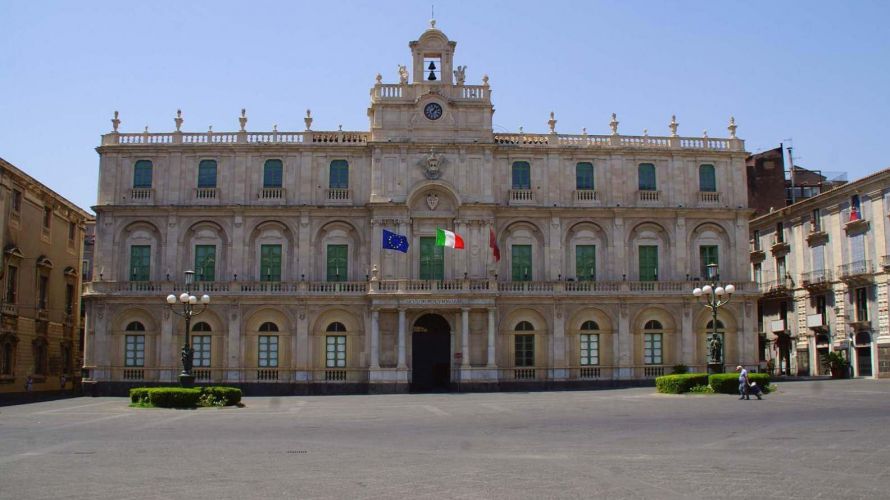 Study in Italy with University of Catania

The University of Catania also known as Universita Degli Studi di Catania is a public university located in Catania, Italy. It was established in 1434 by King Alfonso V of Aragon making it oldest university in Sicily, 13th oldest in Italy, and 29th oldest in the world. At present, the university enrolls over 60,000 students.

The University of Catania is located in Catania, Sicily and offers various facilities to its students such as Bio-nanotech Research and Innovation Tower, Career Guidance and Vocational Centre, Multimedia Languages Centre, Disability Advisory Centre, and Libraries and Documentation Centre.

The University of Catania is one of the 60,000 centres in Europe to house European Documentation Centre Network (ECDs) which was set up by the European Commission in 1963 to cater to the needs of researchers, students, and citizens. The researchers can access publications of the European Communities institutions free of charge.

The University of Catania is home to over 24 research centres making it a hub of research and development activities in Sicily and Southern Italy. The university ranks high in overall research output and studies in Sicily.

The University of Catania is home to Scuola Superiore di Catania which aims at selecting the best young minds and offering them a course of studies including analysis, research, and experimentation. The center’s mission is to favor an early start to research for deserving brilliant minds.

A strong proficiency in the English language is essential for admission into universities in Italy. To be able to get a successful admission in University of Catania in Italy students need to complete IELTS with a minimum score of 6.