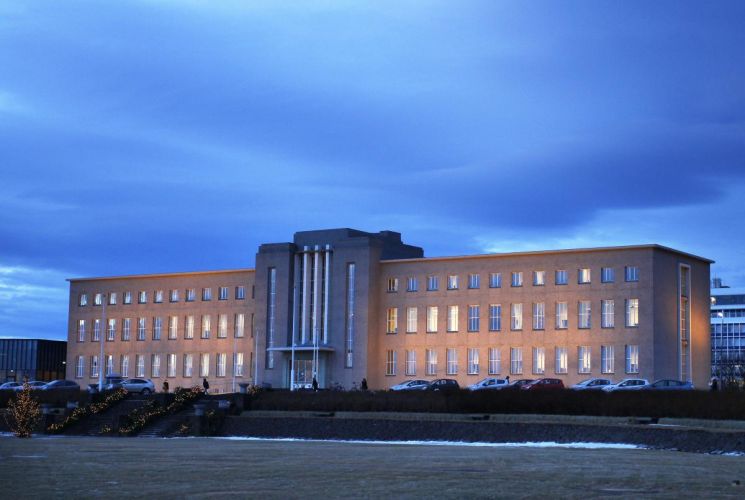 The University of Iceland is a public research university located in Reykjavik, Iceland. It was established in the year 1911, by Iceland President Jon Sigurdsson. It the oldest and the largest institution of higher education in Iceland.

* All cost are in