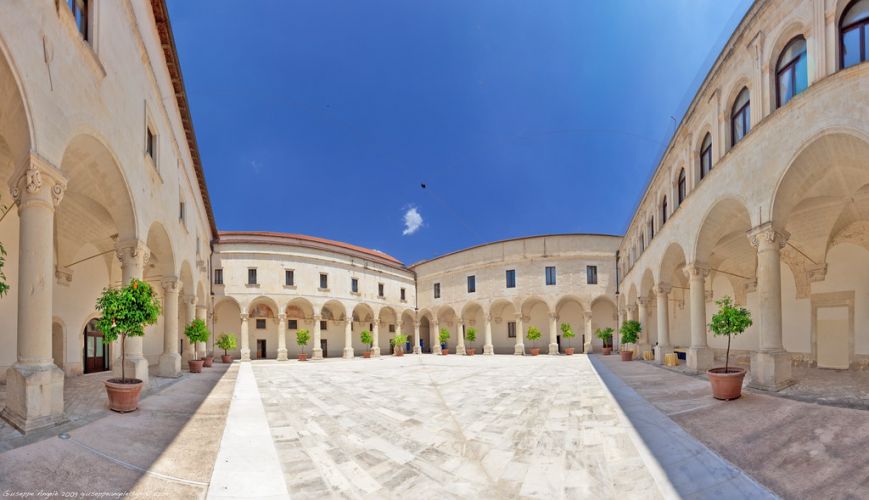 Study in Italy with University of Salento

The University of Salento is a university situated in Lecce, Italy. It was established in the year 1955 by Salentine University Council.

The University of Salento, the main campus is situated in Piazza Tancredi, Lecce. The University has ample of facilities on campus like they have sports centre all the sporting activities take place on the campus. The sports on campus include gymnastics, volleyball, basketball, aerobics, funky, tennis, fencing, Latin American dance, swimming, aqua swim, bodybuilding step, and breathing training.

University of Salento, Robert B. Fleischman is a professor in the Department of Engineering and Civil and Architectural Mechanics of the University of Arizona (UA). He has won numerous national awards for his research on prefabricated flooring systems, including the Charles Pankow Award for Innovation from the American Society of Civil Engineers (ASCE) 2016, the Award for Best NEES Contribution to the National Science Foundation (NSF ) 2014 and Precast / Prestressed Concrete Institute (PCI) 2014 Award of merit Leslie D. Martin, Martin P. Korn Awards 2009 and 2004, Charles C. Zollman Award 2006 and George D. Nasser Award 2004.

College Profile for  University of Salento

Shortlisting of Colleges and Universities in Italy

Recommendation letters for University of Salento

University of Salento Cost of studies