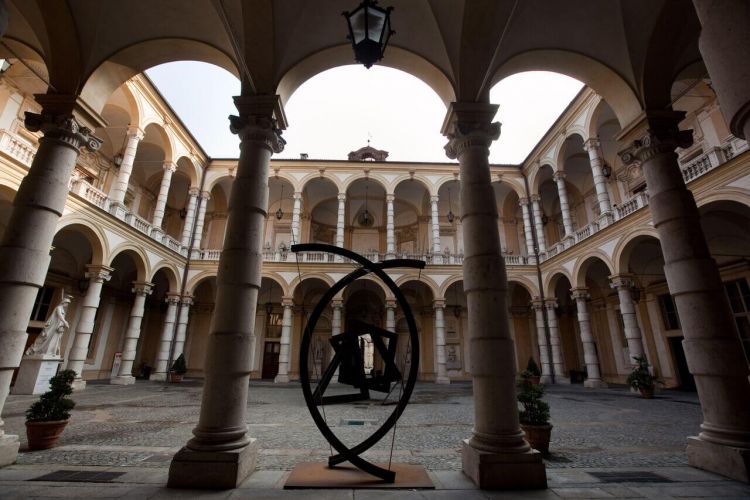 The University of Turin also known as UNITO or Universita Degli Studi di Torino is an Italian research university located in the city of Turin in Piedmont region of north-western Italy. The university is over 600 years old and was founded in 1404 as a Studium under Prince Ludovico di Savoia. Today, the university enrolls over 67,000 students and employs 1500+ staff.

The University of Turin is located in the city of Turin in north-western Italy’s Piedmont region. The university has 120 buildings in different areas in Turin and in key places in Piedmont such as Asti,  Alba,  Peveragno, Saluzzo, Fossano, Verzuolo, Ormea, and Sanremo. The university campus has its own botanical garden called Orto Botanico dell' Università di Torino, which also attracts a number of locals and tourists.

University of Turin buildings is scattered across the city offering students a vibrant student life and numerous shopping, dining, and leisure facilities right at their doorstep. The university comprises of 22 libraries, restaurants, cafes, banks, gardens, sports, and various other facilities in addition to several University Museums such as Cesare Lombroso – a Criminal Anthropology Museum and Luigi Rolando – a Human Anatomy Museum.

The University of Turin is one of the most prestigious universities in Italy and has produced many prominent graduates such as Prime Ministers, Nobel Prize winners, lawyers, philosophers, CEOs, and writers. The university graduates are highly sought after in the job market and are in high demand by employers.

The University of Turin is ranked 3rd in Italy for its research and development activities by ANVUR, an Italian National Agency for the Evaluation of the University and Research Systems. The Times Higher Education (THE) World University Rankings ranked the university amongst top 500 universities in the world and top 150 in Europe for its quality teaching in the year 2019.

The University of Turin is the handful of universities to partner with United Nations agencies such as ILO, INICRI, and UNSSC to collaborate on various projects. The university also collaborates and partners with multiple higher education institutions abroad to facilitate student exchange and study abroad programs.

* All cost are in