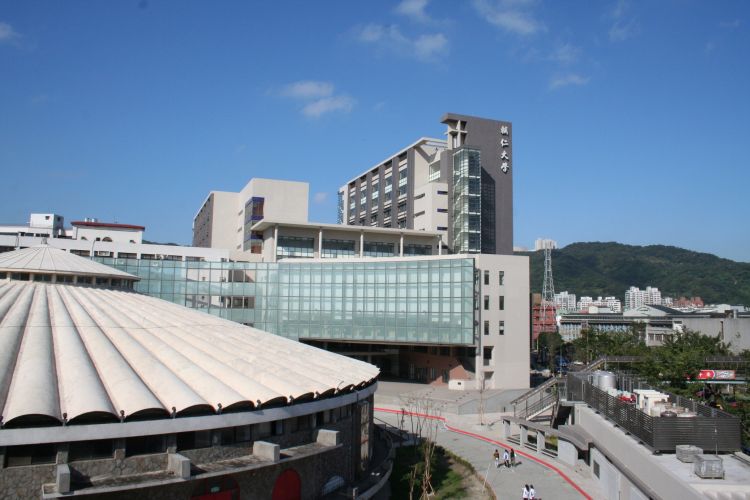 Fu Jen Catholic University has been ranked top three hundred in arts and humanities and top 450 in medicine worldwide. Fu Jen is Taiwan's fourth preferred university and fifth best-ranked business school. In 2017, the cooperated Program "Master of Global Entrepreneurial Management" between FJU, InstitutoQuímico de Sarriá Barcelona, IQS School of Management in Spain and the University of San Francisco in the United States was awarded as no. 43 globally by Financial Times, United Kingdom.

Shortlisting of Colleges and Universities in Taiwan

A strong proficiency in the English language is essential for admission into universities in Taiwan. To be able to get a successful admission in Fu Jen Catholic University in Taiwan students need to complete IELTS with a minimum score of 6.