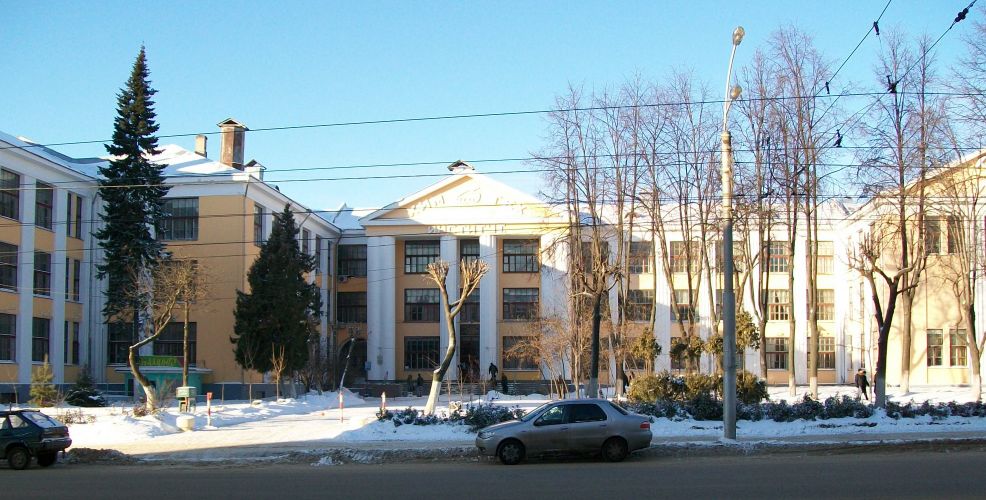 Ivanovo State Power Engineering University also known as ISPU was established as Ivanovo-Voznesesnk Polytechnic in the year 1930. In 1938, the Polytechnic was named after V.I. Lenin by the order of USSR Supreme Soviet Presidium. The polytechnic was subsequently conferred university status in the year 1992. At present, the university holds a leading position in the region as a hub of quality education, research, and learning facilities.

10 scientific schools and 14 centers cater to the academic community and students. These centers deal with education, research, development, and implementation.

Ivanovo State Power Engineering University campus is located in the suburb of Igeu just outside Ivanovo. The campus houses all the faculties, scientific schools, and research centers. ISPU campus also boasts of being one of the best scientific and technical libraries in the region which is entirely automated. The library is a member of the Russian Library Association and two library consortiums – RusLANet and ABRICON, which allows the students to access a number of books, journals, and periodicals.

The university also houses a Health Center, Stadiums, and Gyms on campus which offers students a healthy lifestyle and 19 kinds of sports. University’s health and sport camp on Rubskoye Lake provides recreational facilities to students and staff.

Ivanovo State Power Engineering University trains and develops students to pursue careers in theatre, music bands, dance groups, and television. Many students from the university have gone on to win numerous regional and national level festivals and contests.

The university is also a leader in carrying out joint research with higher educational institutions in the UK, France, Germany, USA, Israel, Hungary, Kazakhstan, Lithuania, Tajikistan, and Poland. This joint research work allows the staff and students to participate in international level conferences, seminars, and exhibitions.

ISPU’s Ivanovo State Power Engineering University engineering programs are highly sought after in the job market. In fact, a two year EU Master’s Course in Mechatronic and Micro-mechatronic Systems under the EU4M Consortium is widely acclaimed by regional and national employers.

A Russian French Resource Center set up in 2005 provides students with options to study in France as well as learn French, German and English languages.