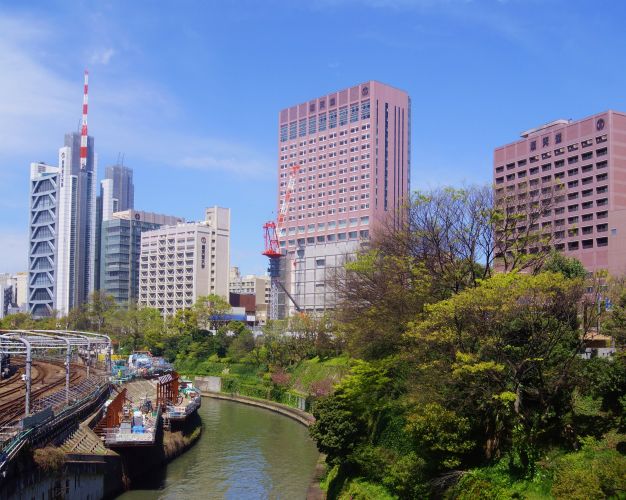 Juntendo University ranked 14th in Japan Universities and 75 in the World Rank Universities in the year 2015. The University also has been committed to its motto of “Continuously Moving Forward”.