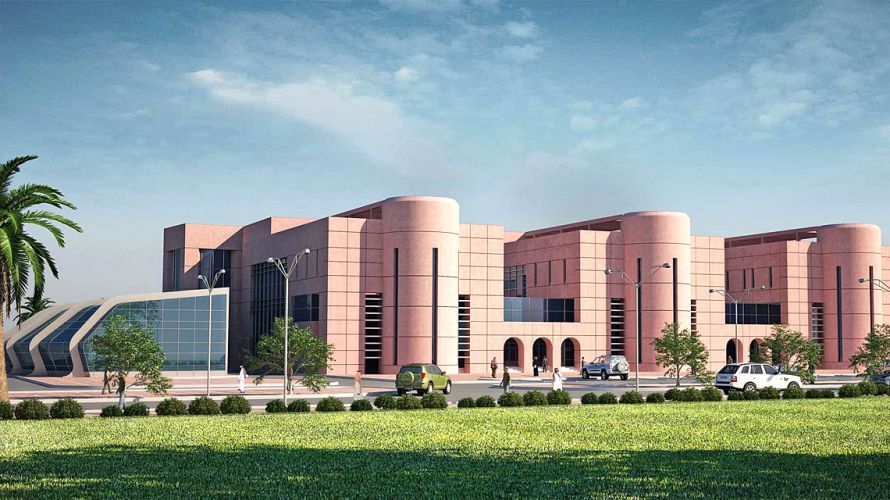 King Faisal University, is a public university located in Al Ahsa, Saudi Arabia. It was established in the year 1975 by Royal Decree in the eastern region of the country.

The University has additionally given special attention to conferences and symposia in the scientific and cultural enrichment of knowledge and community service. It has organized sixty-six native and international conferences symposia. Additionally, its college members have been represented three hundred scientific conferences and a conference reception and abroad.

This meant such beneficiaries as computer applications and expanded uses at the administrative and academic level to contribute to automated and streamlined administrative and academic management decisions, including the following regulations: machine-driven information systems at the university level, students' record system, system stores procural, economic system, a patient care system, and fine arts styles. The University also come up with multiple scientific research and it also has research centers in college.