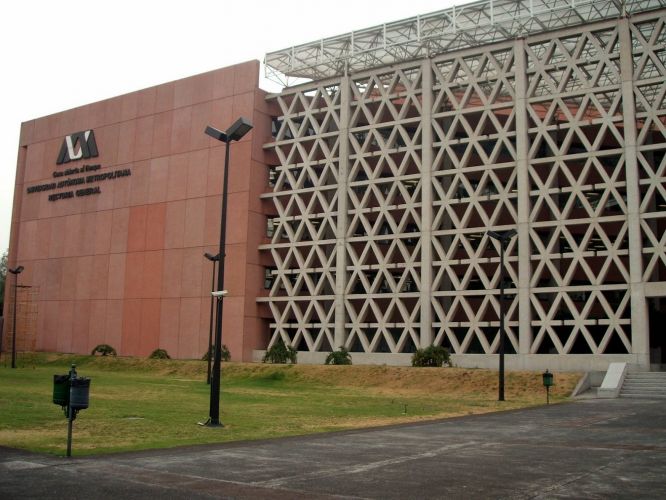 Metropolitan Autonomous University was founded in 1974 and is located in Mexico. It was established with the help and support of the former president Luis Echeverria Alvarez. The University’s foundation as a result of increased demand in the number of students as well as the failure of the existing universities to accommodate new students.

The University comprises of five campuses. Four campuses namely Azcapotzalco, Cuajimalpa, Iztapalapay, and Xochimilco are located in and around Mexico city whereas the fifth campus is in the town of Lerma.

The University follows an academic model where the students need to focus on the social needs that need to be given solutions. The student is to professionally train the self to bring about change that society requires.