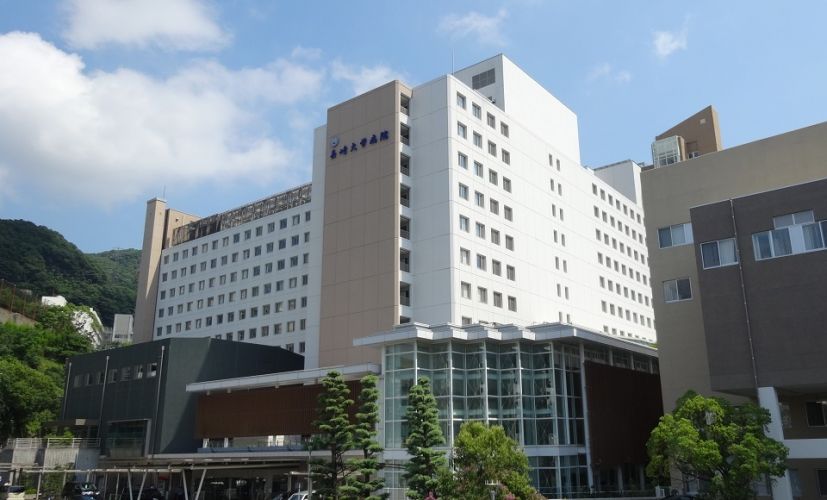 Nagasaki University was founded in 1857 at Bunkyo-Machi, Nagasaki, Japan. Medical School for delivering lectures by a Dutch army Surgeon Pompe van Meerdervoort. After going through the unfortunate turmoil of atomic bombings, the medical university got restructured in 1949 and evolved as one of the best university. Several training and research centers have been established since then.

The university is embodied of several Programs, Schools and Courses, and 8 Faculties. It offers Bachelor’s Master's and Doctorate Degrees in the fields of multitude subjects like Medicine, Engineering, Fisheries, Environmental Sciences, Dentistry, Pharmaceutical Sciences and many more.

The University has its international affiliations with Taiwan, China, the US, Europe, Africa, and the Middle East. The university has recorded very high research output.

At present, there are thousands of students in the university who are presuming there higher education. The university has a distinctive selection procedure and the admission rate varies from 10-20 %. According to World Rankings, the Nagasaki University ranks amongst the top 600 world’s best universities.