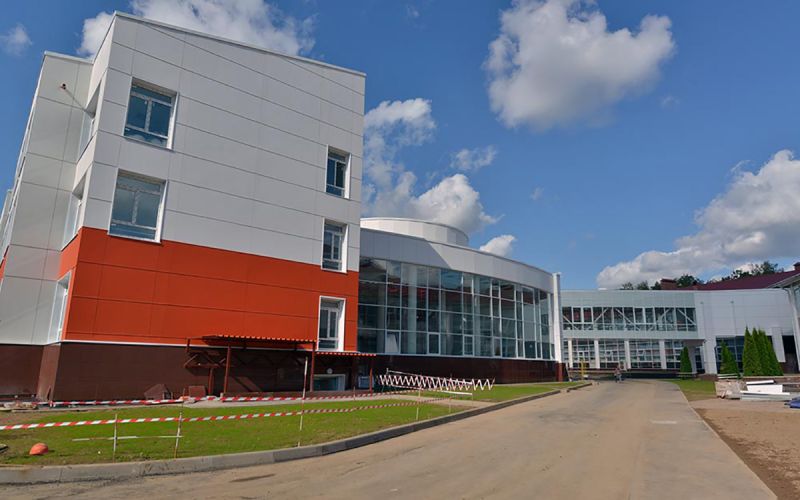 New Economic School, is a private university located in Moscow, Russia. It is a school of economics in Russia. It was established in the year 1992. The University is a unique higher research education in Russia.