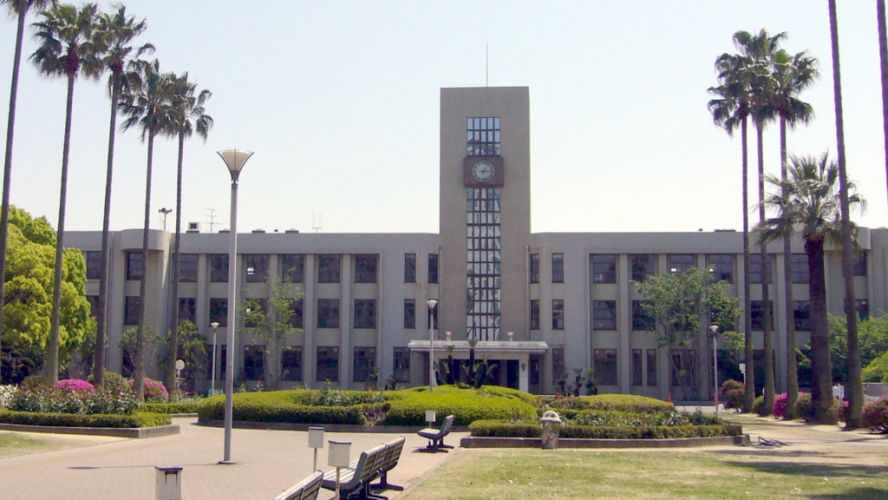 The university was founded in 1880 with the help of money rendered by local merchants in Osaka Commercial Training Institute in Osaka. The institute was transformed to Osaka Commercial School in 1885. During the war rage, the university has undergone a series of transition from a medical school to a public medical university.

The university offers innumerable graduate and undergraduate programs in various fields such as  Medicine, Business, Economics, Law, Management, Innovation, Technology, Sciences and many more. The university has 20 Schools, 15 Institutes and Faculties which has increased, since the year of inception. It also offers multifarious Exchange Programs in affiliation with other international universities.

The campus of the university is under constant up-gradation since the inception of the university. Students can avail the facilities of the guest house as per their needs. There is a Global Exchange Office for international students who can exchange cultural views.

It is one of the best Japanese Medical Institute that imparts biomedical knowledge and intelligence throughout the world.

International students have to be well versed with the Japanese language as the lectures in the university are delivered in the Japanese language. The university offers grants and scholarships for its students. The Research Students can avail Monbukagakusho Scholarship & Japanese Government Scholarships for graduates and under graduate students. According to the QS World University Rankings, it is ranked 67th among the world's best universities.