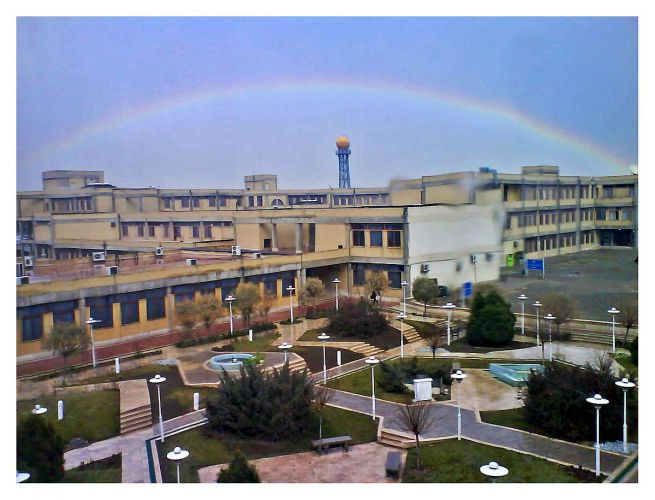 Shahid Beheshti University is a public university located in Iran. It was established in the year 1959 by Ali Sheikholislam, the first national university in Iran. The University is one of the oldest and prestigious universities in Iran.

Shahid Beheshti University has four campuses. The main campus is Central Campus located in Evin. It also extended into Velenjak in Northwestern Tehran, Iran. The second campus is Abbaspour College of Engineering and Technology is located in East Vafadar Blvd, Tehranpars, and Tehran. The third campus is Zirab campus and the fourth campus is Ekbatan campus.

Shahid Beheshti University, Prof. Abdolmajid Mahdavi Damghani was awarded by “Book of the Year Award” for his books Sustainable Production of Agricultural Products.