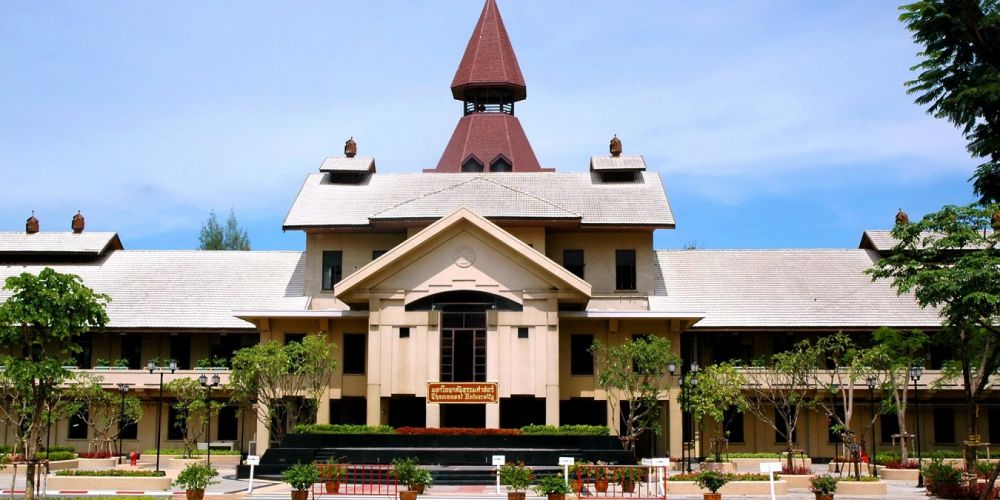 Study in Thailand with Thammasat University

Thammasat University was established in the year 1934. The University was originally named as University of Moral and Political Sciences. It accepted all individuals with a diploma and who are working making it an Open University. The students would pay minimum fees and did not need to attend classes on all days. Gradually the University reformed with the addition of more faculties and departments.

The main campuses of Thammasat University are the Tha Phra Chan and Rangsit which are located in the Bangkok Metropolitan Area. The University also comprises four regional campuses namely Lampang, Pattaya, Udon Thani, and Natathiwat.

After more than 84 years of establishment, Thammasat University continues to remain a great learning institution that focuses on building next-generation leaders with a motive to make the University internationally recognized.