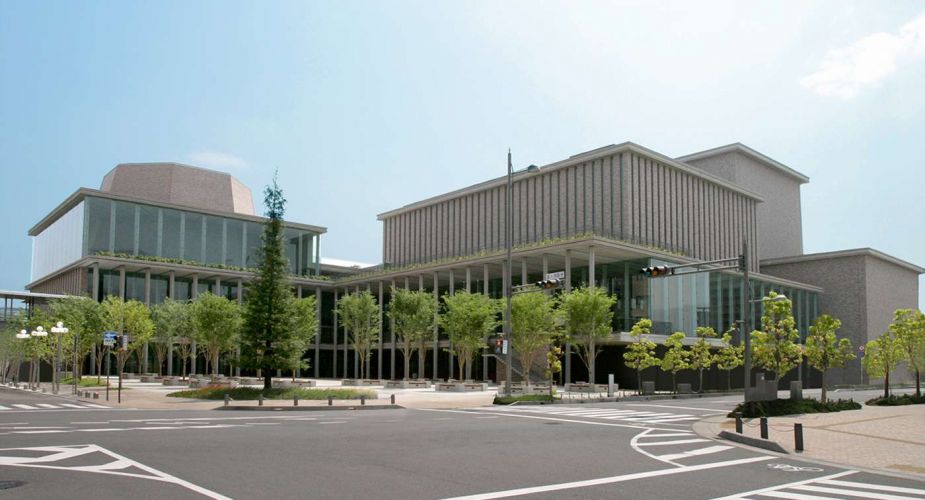 The University of Hyogo is a public university located in Kobe, Japan.  It was established in 2004 by separating three universities which were founded by Hyogo Prefecture government i.e Kobe University of Commerce, Himeji Institute of Technology and College of Nursing Art and Science, Hyogo.

University of Hyogo Cost of studies