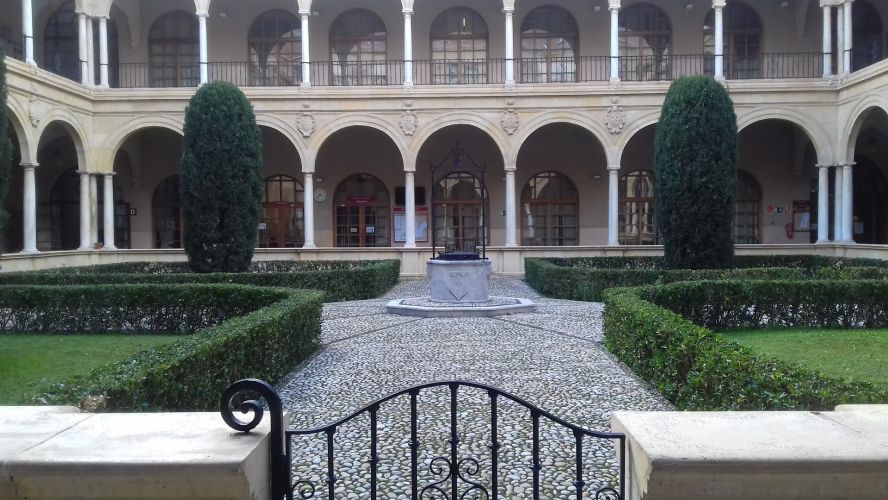 Study in Spain with University of Murcia

University of MurciaPrograms, Courses, and Schools

The University of Murcia has two campuses, which is La Merced the main campus in the center of the city and larger Espinardo is the second campus.  The third campus is for Medical and Health Studies is located in Cuidad Sanitaria Virgen de la Arrixaca, the new campus had been located in San Javier that hosts the Sports Science faculty.

The University also came up with the innovation like, The European Commission has launched the EIC (European Innovation Council) as part of the Horizon 2020 Work Program. The EIC is a specific structure for the coordination and promotion of innovation in Europe. In the previous programs of financing of the R&D they had oriented mainly to the R&D, with what the projects generated many patents but few got to materialize in concrete products in the market. The financing for innovation was smaller and, above all, more unstructured, since the calls for innovation in SMEs were in different areas.

The University of Murcia ranked 151 for Position of Europe Teaching in World University Ranking. The University also ranked 7 out of 12 in Global U-Ranking, and 6 out of 8 in teaching and in investigation 9 out of 17 and innovation 16 out 0f 24 in U-Ranking.

College Profile for  University of Murcia

Recommendation letters for University of Murcia

A strong proficiency in the English language is essential for admission into universities in Spain. To be able to get a successful admission in University of Murcia in Spain students need to complete IELTS with a minimum score of 6.

University of Murcia Cost of studies