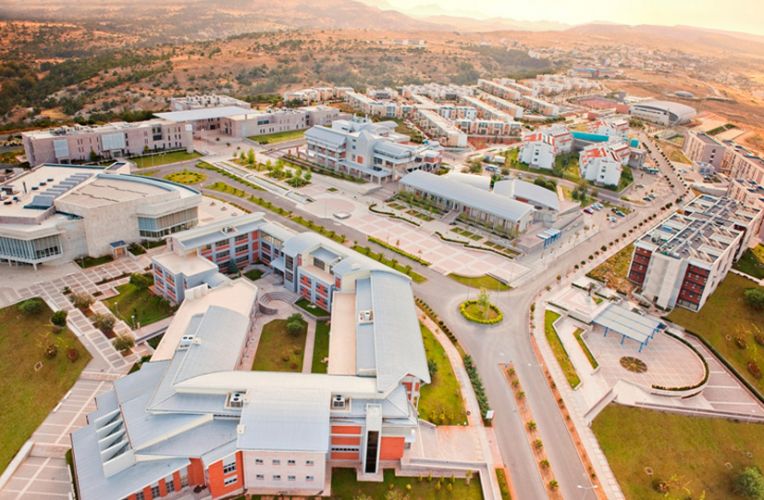 Middle East Technical University, is a public university located in Ankara, Turkey. The University was established in the year 1956 to contribute to the development of Turkey and Middle East countries and to train people so as to create a skilled workforce within the fields of natural and social sciences.

METU main campus is in the capital of Turkey, utilized by the university since 1963, is that the 1st university campus of Turkey. Lake Eymir close to Gölba??, within the field, is employed by the scholars and college for row and recreational activities. The METU Northern Cyprus Campus admitted its first students during the academic year, but the doors were officially opened in Cyprus in September 2005. METU Erdemli campus in Mersin Province on the Mediterranean coast, utilized by the Institute/Graduate college of Marine Sciences, is that the 1st campus of METU out of the capital of Turkey.

A strong proficiency in the English language is essential for admission into universities in Turkey. To be able to get a successful admission in Middle East Technical University in Turkey students need to complete IELTS with a minimum score of 6.