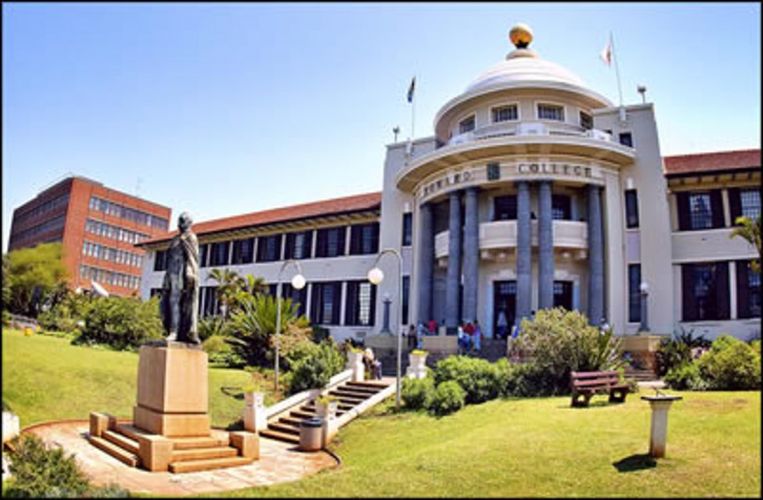 Study in South Africa with University of KwaZulum Natal

The University of KwaZulu-Natal has five campuses across the city of Durban. Edgewood and Medical School campuses house the School of Health Sciences in addition to administrative buildings of the university. The other three campuses at Howard College, Pietermaritzburg, and Westville comprise of other faculties and numerous facilities.

The University of KwaZulu-Natal offers facilities like sports, shops and restaurants, parks and gardens, student union, counselling services in addition to dedicated study spaces, libraries, state-of-the-art classrooms and lecture theatres, computer stations, high-speed internet, and laboratories to name a few. The city of Durban itself is a student-friendly city with a vibrant nightlife and numerous recreational facilities.

The University of KwaZulu-Natal enjoys a high reputation for its courses in Engineering, Mathematics, and Science and is consistently ranked 1st in South Africa for Physical Sciences programs. The university’s business school is also reputed and attracts a large number of students from the country each year.

The University of KwaZulu-Natal is highly respected for its research and development activities and regularly organizes meets, seminars, and conferences with scholars and researchers from foreign universities.

The University of KwaZulu-Natal has an average acceptance rate and affordable tuition fee which varies from program to program. Entrance into its Sciences and Engineering programs is highly competitive and is based on academic record and in some cases entrance tests.

A strong proficiency in the English language is essential for admission into universities in South Africa. To be able to get a successful admission in University of KwaZulum Natal in South Africa students need to complete IELTS with a minimum score of 6.

Masters: Deadlines may vary for each program