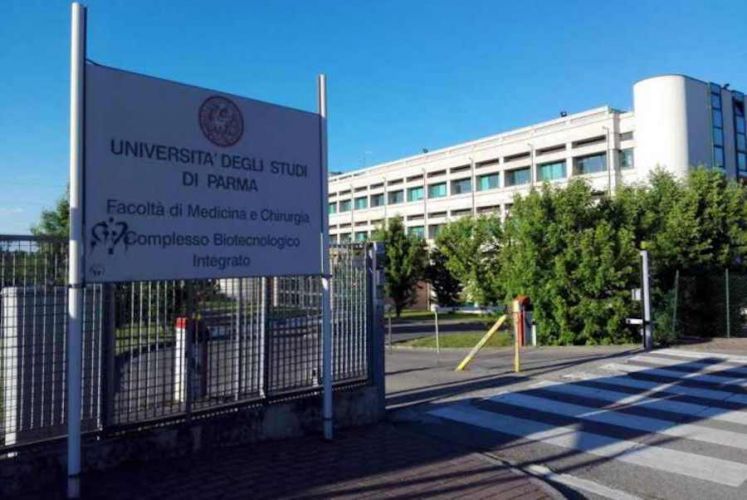 The University of Parma is a public university located in Parma, Italy. It is one of the oldest universities in the world. It was founded in the 10th century. It was established in the AD 962 by Imperial decree of Otto I as schools for notaries.

The University of Parma, the main campus is situated in Parma. The University is structured in an urban and suburban way. The University has an astronomical observatory, a botanical garden, and laboratories of anatomy, chemistry, and experimental physics. It also has Mathematics and Computer Science Building at the campus. It also has multiple facilities on campus.

University of Parma, Professor Marco Ventura, Department of Life Sciences was awarded Italian Reintegration Award for Outstanding Italian Scientists in 2005 and was also honored as the best graduate in the Department of Agriculture in 1995. The University was also awarded by the Milan Pact Awards in 2018 as International recognition for sustainable food projects of the UNESCO Creative City for Gastronomy.

University of Parma Cost of studies